Skip to content Skip to sidebar Skip to footer

A Place for Transformation

By Jonathan Adams: Before December 2013, I’d never heard of Berkeley or the Berkeley Life Centre (BLC). As someone born and raised 15 minutes’ drive from the city of Sydney, the outer suburbs of Wollongong were an unknown. Thankfully, though, the summer missions of the Evangelical Union, a student group at the University of Sydney, cured my ignorance. Because eight years ago I chose to join a team headed to Berkeley to assist the local church with outreach in the lead-up to Christmas.

Mel, the student who led the team, was full of enthusiasm for the mission, and often referred to our destination as Berserkeley. I’m not sure if she meant the mission would be berserk, the place was berserk, or her eagerness had reached berserk levels; possibly all three. Whatever the reason for the berserk label, Mel’s enthusiasm was infectious, and we were all very excited to join the mission.

That mission, with all its excitement, challenge, and moments of God’s grace, was for me the start of a special relationship with BLC and its wonderful members – a relationship which continues to this day. I was so moved and encouraged by what I saw Jesus doing in the community that I returned to Berkeley for a few more summer missions, but even that wasn’t enough: since 2013, I’ve visited at other points in the year as well, for Sunday morning worship, as well as supporters’ nights.

So, what is it about BLC that makes the place so special? I think there are two reasons. The first is personal, and the second more general.

Firstly, I think that when I came to Berkeley I saw something I already deeply felt: a conviction that only God’s grace can transform lost people. Before that first mission, I’d been attending a church in the inner city for a couple of years. That experience was eye-opening for me. The spiritual neediness of the people in and around King’s Cross, where the church was located, was obvious. This isn’t to say that the souls of people in the inner city are more desperate than middle class types in the suburbs, who need God’s grace just as badly. It’s just that people in the city, both wealthy and poor, tend to live lives that are more extreme, and so their problems and brokenness are more visible.

The sinfulness and difficulty of human life, then, was in front of my face. People who came to the church had sometimes already tried to solve the mess in their lives, with little success. And they’d invariably failed, because the answer wasn’t in morality, government or social assistance, or simply trying harder, but in God’s grace. And, so, it was at this church that I first truly saw God transforming people’s ruined lives.

The most powerful example was the life of a man whose childhood was marked by abuse and abandonment. From his teenage years and for his whole adulthood, his life was a story of homelessness and drugs. But I can still vividly recall the moment he received the water of baptism, confessing his sin and his trust in Jesus who was crucified and raised from the dead to save him from judgement. That’s what God’s grace looked like.

Now although that’s a story about a different church to BLC, it’s the same story. According to the tagline of BLC, Jesus Christ is transforming lives to transform a community. The story of the man I described above is a story that the saints in Berkeley are familiar with: an utterly lost person finding new life in Jesus. I’m sure you know multiple such testimonies.  That’s why, when I came to Berkeley, I felt like Barnabas when he visited Antioch: I saw the grace of God and rejoiced (Acts 11:23). To this day, I cannot visit BLC, worship Jesus with the saints, and not feel joy; it’s almost atmospheric, this joyful praise for Jesus.

The second reason why Berkeley is special explains why BLC is a place of transformation. At BLC the focus is on new life in Jesus, listening to God’s Word, caring for each other, and sharing the good news. Every church has issues, and BLC is no exception. But while BLC might not get everything right, its priorities are spot on. You walk in on Sunday and you instantly know that it’s a place where Jesus is praised. Why? Because Jesus saved us. Jesus is God’s Son, the King, and therefore he deserves all the glory. And because Jesus is the King, we listen to his word. The words of King Jesus are the words we live by. Those words lead us to love one another, because we serve the King together. And this King Jesus desires more and more people to know his saving grace, which can transform absolutely anyone, no matter how hopeless they might be.

A church with the priorities I’ve just described is a church that God will bless. And that’s the story of BLC. There have been challenges, many challenges I have no idea about and whose difficulty I can’t imagine. But I know that BLC is still standing, still praising Jesus, and still seeking to share the good news of Jesus.

There are many wonderful people at BLC who follow Jesus. I don’t have the space to list them and I don’t want to embarrass myself by missing anyone, because in fact everyone at BLC is special to Jesus and plays a part. But, in the end, BLC doesn’t depend on the people who make up the church. If that were the case, the church would be cactus. Everyone who knows and loves BLC puts all their confidence in this single truth: that God gives us victory through our Lord Jesus Christ (1 Corinthians 15:57). Or to put it more briefly, as Wayne in his unique way does: Jesus wins. And because Jesus has won the victory, we know everything we do in Jesus’ name, no matter how small, will not be in vain, but will bring him glory.

Tags: A Vision for the Lost
0Likes 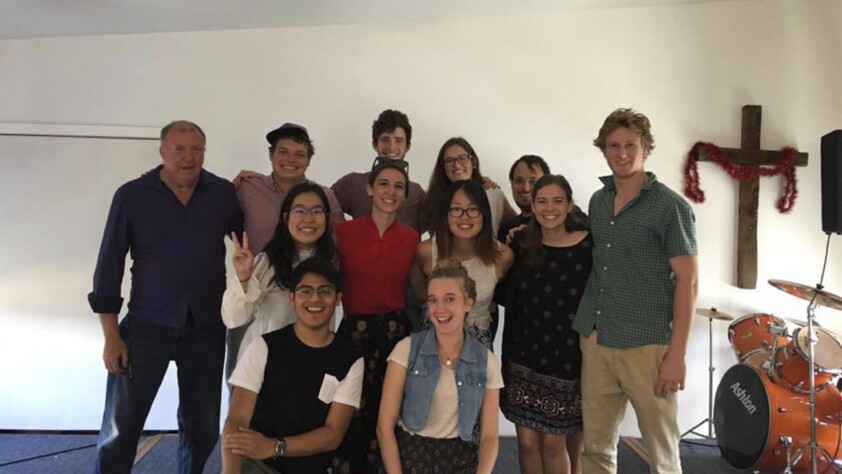 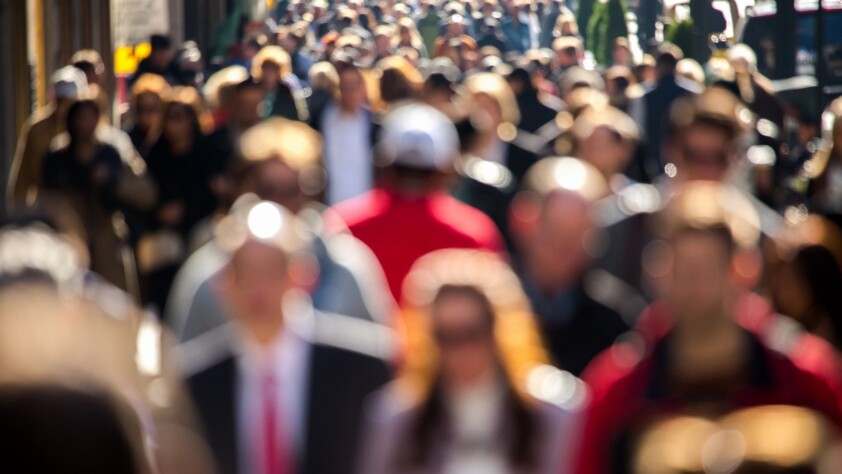 A Vision for the Lost

A Place for Transformation

A Vision for the Lost

This Pop-up Is Included in the Theme